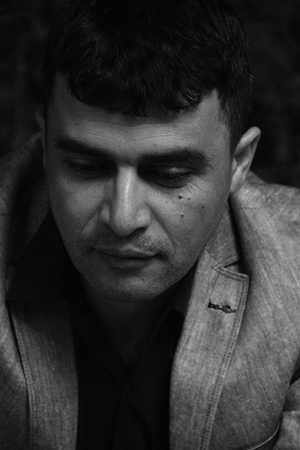 He was born in 1976 in Ankara. He met with calligraphy art in middle school years. He continued art of calligraphy with limited supplies and resources for many years. Along with the nascent of internet, it was possible to examine the works of foreign artists and access the right information from different sources. He met Murat ÜNVER in 2003 and after taking lesson for a while, continued to work professionally. He earned a degree in international calligraphy competition in 2008. As a result of long R&D studies, he produced parallel line drawing tool that its patent belong to him could be used mainly calligraphy art and many other fields. In addition, he plans to put into practice three different projects soon that he completed their technical studies and can be used in calligraphy and calligraphy. The artist is still working on calligraphy in Ankara.